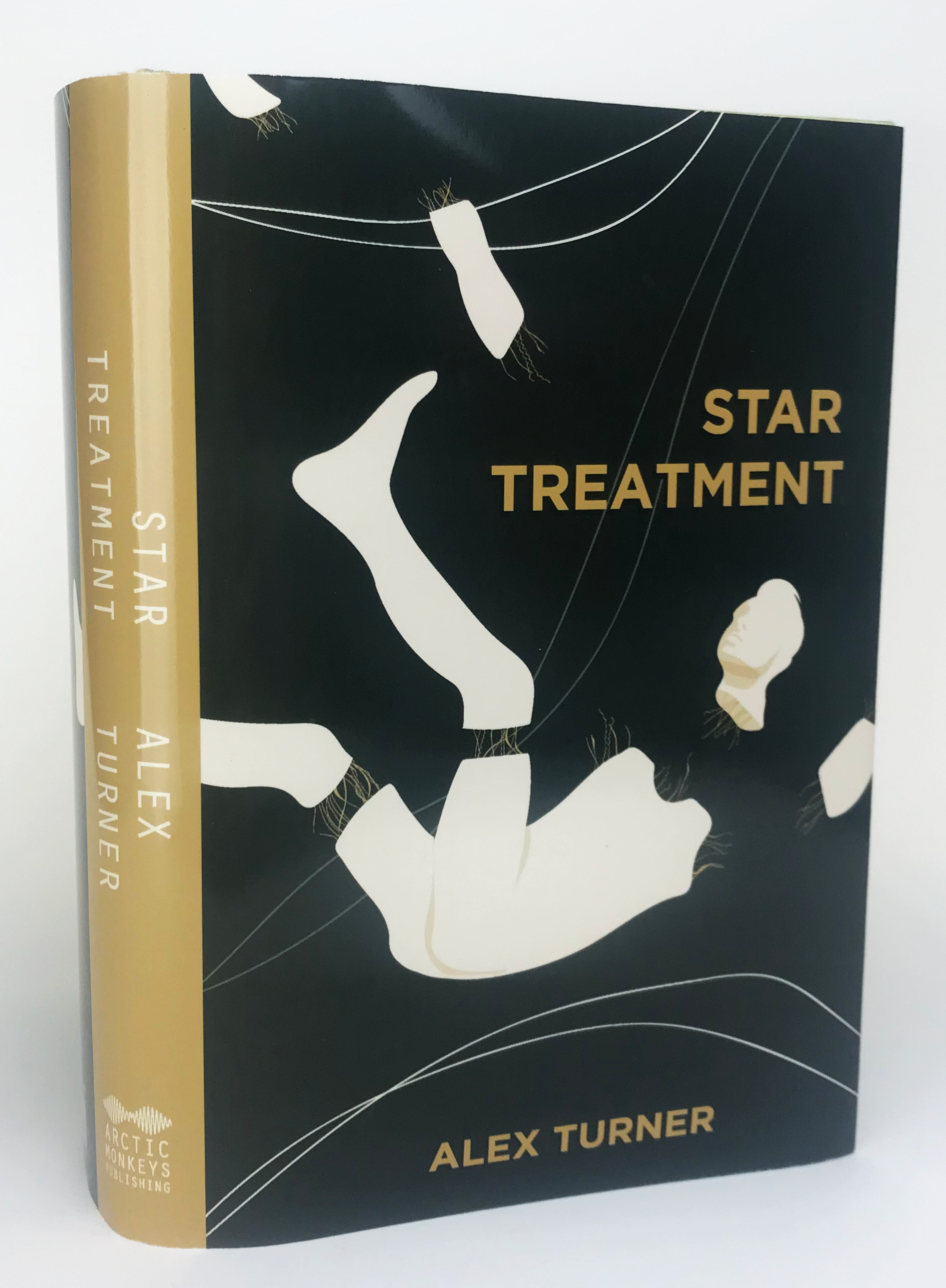 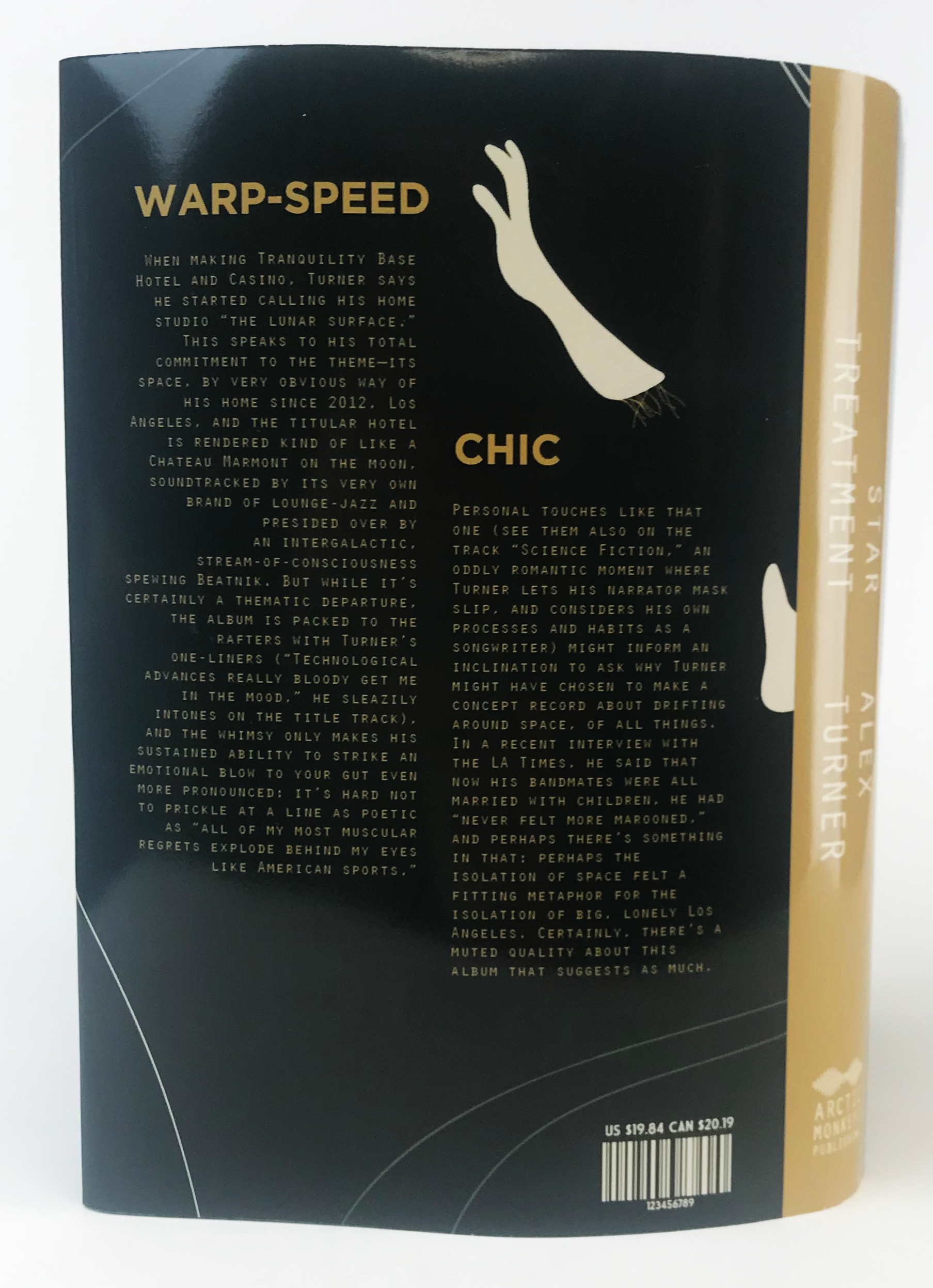 Most book designs are created after the book has been written, The Great Gatsby on the other hand, was actually influenced by the cover art before it was finished. F. Scott Fitzgerald said the he has “written it into the book” and it’s highly speculated that the iconic eyes of Dr. T.J. Eckleburg were a manifestation of the cover art. While it’s a gorgeous design, the fact that it as created before the book was finished means it couldn't truly capture the spirit of the entirety of the novel.

In my redesign, I emphasized the color green, which I felt was lacking in the original. In The Great Gatsby, green represents hopes and dreams for the future, but just as light coming off a street lamp, these hopes and dreams are intangible. I also choose to emphasis the shape of a triangle to represent the love triangle between Daisy, Gatsby, and Tom. The green light casts a silhouette of Gatsby and Daisy . Gatsby is placed on the left side to represent West Egg and new money, while Daisy is placed on the right size to represent East Egg and old money. Directly under the green light are the eyes of Dr. T.J. Eckleburg. As described in the novel the frames are a golden-yellow representing luxury and greed, and are partly obscured by the green light coming off the streetlamp. I choose a streetlamp as the medium to carry light to allude to the yellow car that would ultimately lead to Gatsby’s demise.